Bangladesh Mahila Awami League is one of the affiliated organizations of Bangladesh Awami League. The organization was established on February 26, 1989. Its founding president was Badrunnesa Ahmed (former minister) and its general secretary was Syeda Sajeda Chowdhury (deputy leader of parliament). 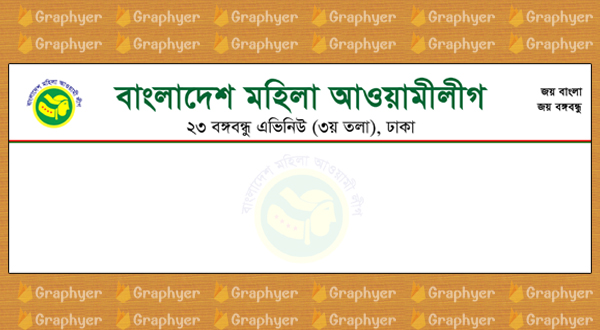 All the districts, police stations, unions, and wards across the country have committees of this organization. 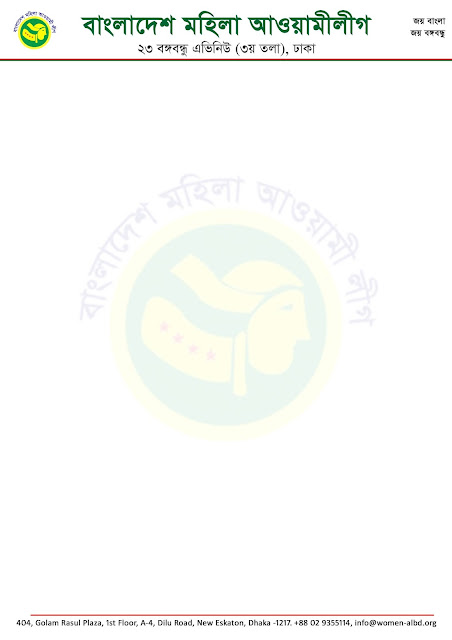 Various announcements, notices, circulars can be issued using this official letter pad. If you want to make it suitable for printing, you can print it. And completely free.

All About Keiser University

Way to Use Dell Recovery